The Winner is Team Sockman with the game Sockman

The second Bit1 Game Award has now been given in Tampere.  The judges – Kalle Kaivola (Partner / Sisu Game Ventures), Mariina Hallikainen (CEO / Colossal Order OY), Juha Huhtakallio (General Manager / Playstack Finland), Antti Ikäläinen, (Operations Manager / Traplight) and Teemu Närhi (CEO / Fingersoft) – have evaluated the best Finnish student games. The jury thought that the quality of the games was high and all were well executed. Jury gives advice to all teams to move forward with their games, get them done and delivered. They will be an excellent addition to each team members’ portfolio. 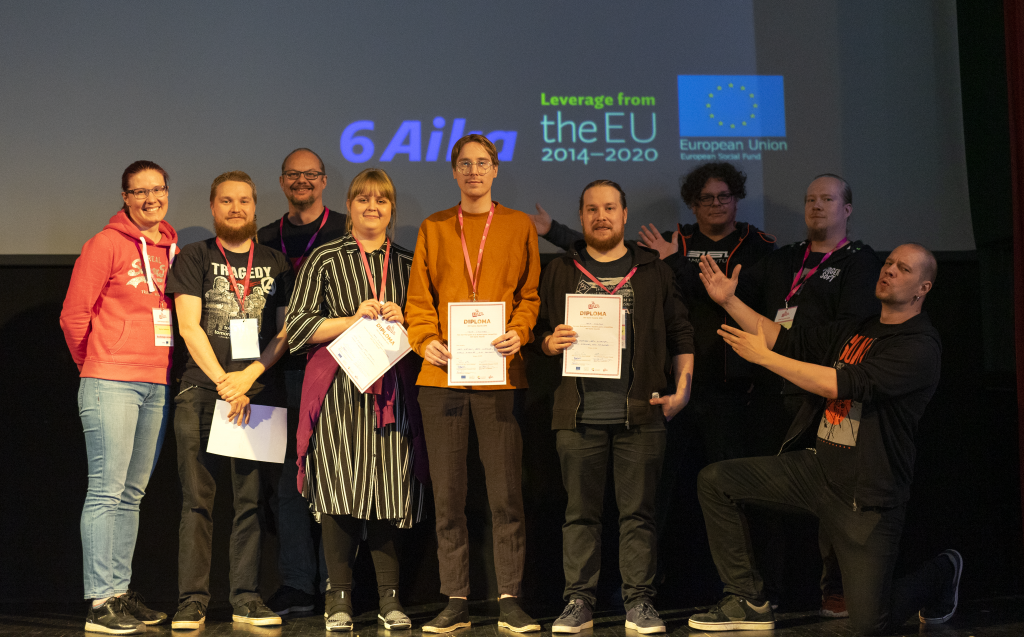 The winner of the Bit1 Game Award is Team Sockman with the game Sockman from Tampere! The jury felt that the winning game provided an excellent gameplay experience, the controls were responsive, as well as the team accordingly was highly responsive to feedback.