The first Bit1 Game Award finalists have been announced!

PreBit Helsinki finalists have been selected from 16 teams. They are

In the judges opinion, the teams presented their games well.

There was a large variaty of  games, partly because of the varying development time.  Generally, the level was very good and the students very skilled. For many, the platform should have been considered twice. The PC platform Steam is not necessarily

the best solution for everyone. The focus and goal for the projects were very clear.

The judges suggested that the teams should still develop production, monetization, platform selection and publishing. Pitching needed to be polished.

Judges Pekka Hänninen, Sonja Ängeslevä, Mikko Honkakorpi and Jonne Harja found Team Wreckage´s game Guns of Wreckage very polished and clear. It had good visual look, good controls and it was nice to play. The team appeared to be very professional: they presented their demo very skillfully. Judges thought that the concept could be easily expanded. 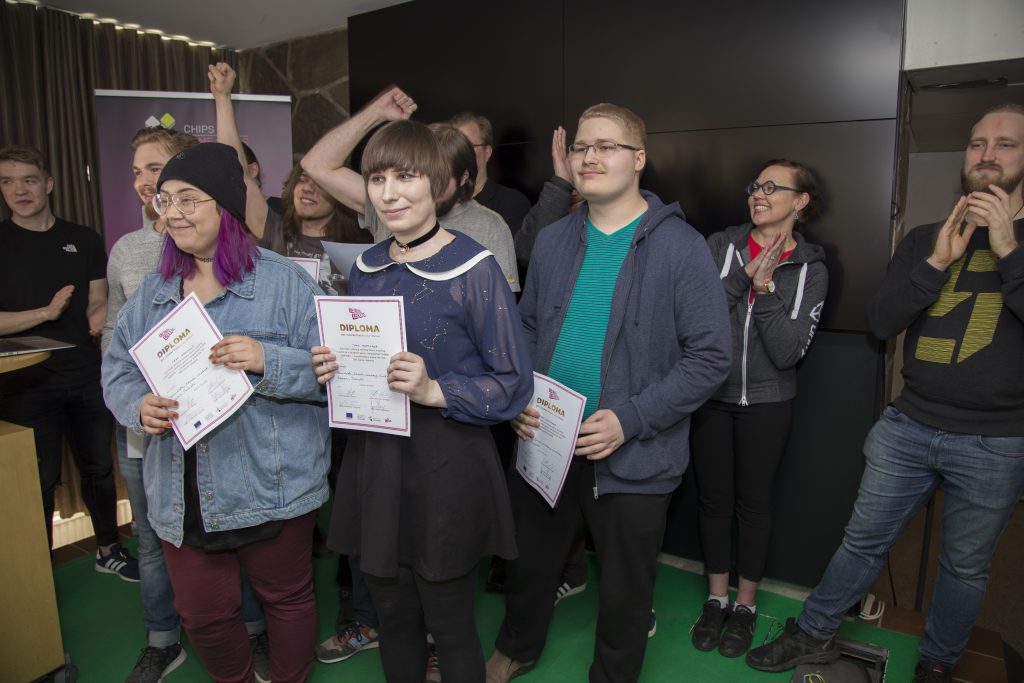 Team Penitent wardens´ game Jailbird Blues had a very functional format, the judges said. The rhythm and the mechanics were good. The style was functional and UI pleasant. The team had also developed a tool for constructing stories which they had planned to be an independent publication. 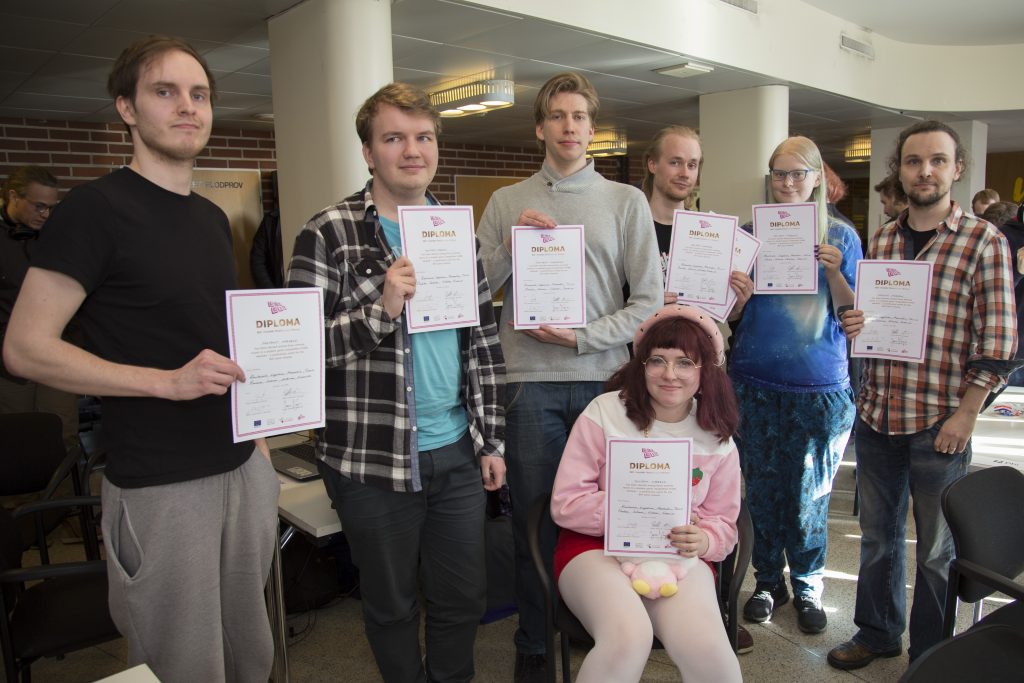 Penitent Wardens posing with their diplomas.

In the judges´ opinion the basic idea of Team LunarByte´s game Trail of Relics was brilliant and the product was highly polished. The team had a very fresh angle of a familiar idea.

The mechanics were very well-thought-of. The judges gave the team credit for thinking of the  commercial side of the game development, too. 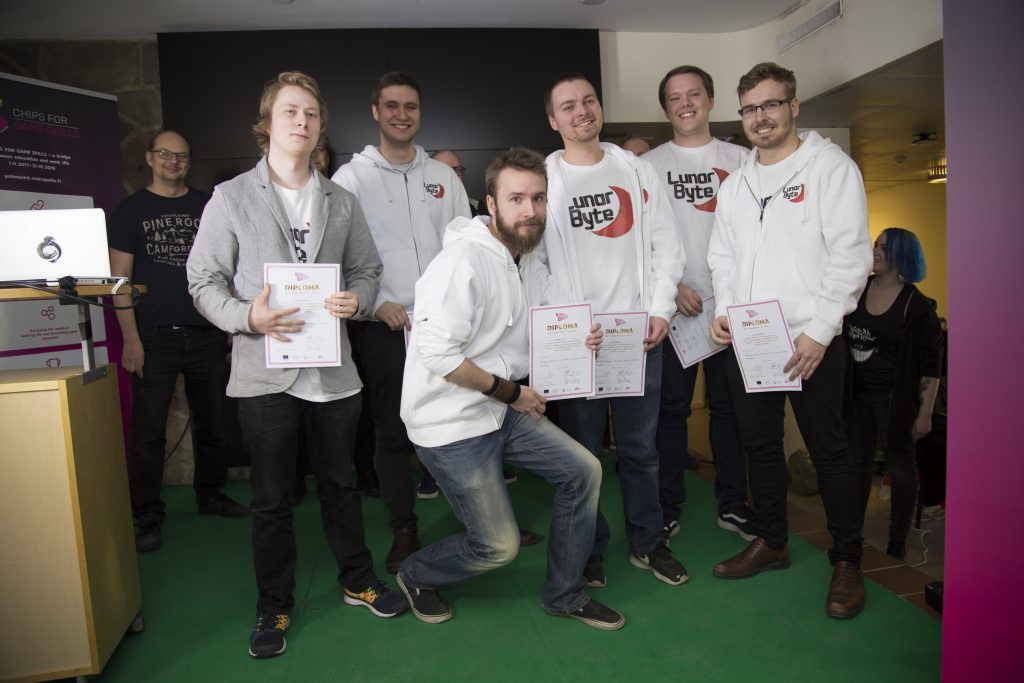 You can watch the facebook live clips from PreBit Helsinki here: